Design of the Britannia coin

Latent feature: a hologram effect where the padlock turns into a trident when looked at from a different angle.

Surface animation: micro-details on the coin created by special laser engravings that give the visual effect that the waves of moving.

Micro-text: the inscription DECUS ET TUTAMEN, in English “an ornament and a safeguard”, around the Britannia image, is created through special lasers.

Tincture lines: a traditional art form in which colors and patterns are depicted on metal. 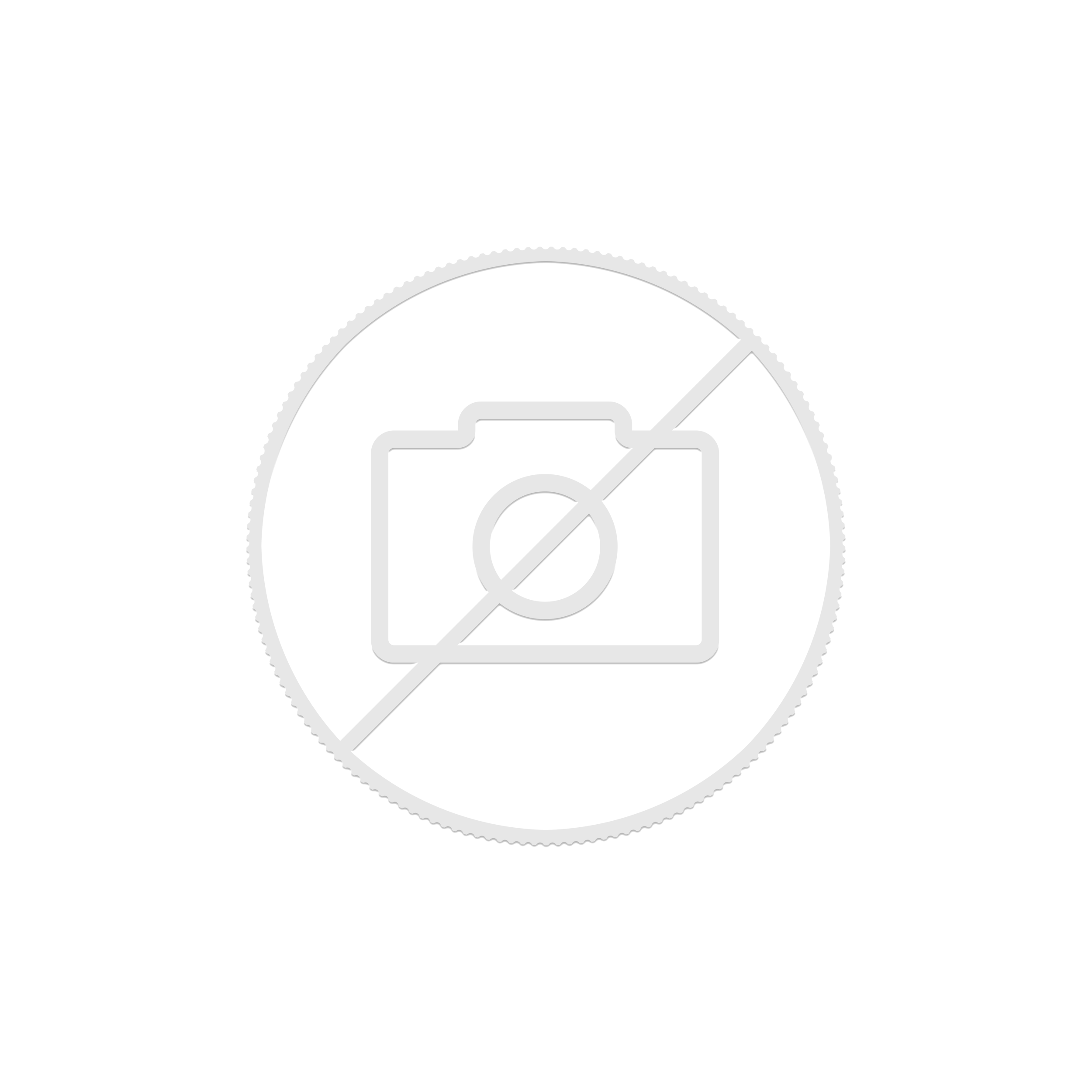